“Lectins” What are they and why should you know?

What is this silly named item?

Lectin is essentially a protein from a plant source. Multiple studies have shown that these proteins can impact our healthy adversely. Lectins are made in certain plants as a defence mechanism against being eaten. Lectins essentially make their eaters sick. These proteins are one of the main causes of a leaky gut syndrome.

Beans and legumes have a lot of lectins. Peanuts, which is actually a legume, also has lectins. Its best to consume these in moderation if you’re someone who has sensitive gut. We can get rid of a lot of the lectins in beans by cooking them. High temperature breaks down the lectins and this is one of the safer ways to consume it.

Grains are another good source of lectins. Grains are actually a new type of food from the evolutionary perspective. The early man, during the store age did not consume grains is what the research show.

Other foods that contain lectins include, nightshade vegetables, like tomatoes, potatoes and eggplant. Yea tomatoes too.

You might be pondering that you’ve been consuming a lot of these mentioned food items for a long time and nothing “bad” has happened, yet.

Sometimes, animal products like milk can also have lectins in them if these animals are grain fed.

Should you consider going lectin free?

You know how certain people are more emotionally sensitive than other? Well, the same hold true for your physiology. Certain people, can get away with eating a diet rich in lectins while others might be facing multiple issues like a leaky gut syndrome, reduced immunity, inflammation, count stress etc.

Also, keeping the lectin based foods in water for a period of time and then cooking it at high pressure can help with the breakdown and removal of the majority of the lectins. So don’t get worried. This info, is for those that might be having general health issues and perhaps it could be the lectin causing it.

Another thing is the autoimmune disease called celiac disease. A few of us might be suffering from this. Going on a lectin free diet could benefit you if you’re one among the few.

The Gut and the Brain

If you’re gut is out of whack, you could be more prone to the harmful effects of lectins. Everyday toxins enter our system and our bodies have built in mechanisms to deal with them. But too much of toxins, with an unhealthy lifestyle, poor nutrition, minimal exercising can be a gateway to a number of problems obviously. This can make you more susceptible to ill effects of lectin.

Onto how lectins could affect the brain; we have this nerve called the Vagus nerve. This is line of communication between the gut and the brain. Apparently, lectins could travel along this nerve and reach the brain. A 2016 study, showed how this mechanism of transportation. This can lead to numerous brain related degenerative diseases including Parkinson’s disease.

Research on how lectins affect insulin showed that lectins can stimulate the insulin receptors. This stimulation can last longer than the general time of insulin needed to be present. Now insulin, is a fat storage hormone. Higher levels of insulin are also associated with higher chances of type 2 diabetes, metabolic syndromes and even cancer.

The above graph taken from the 1983 study of lectin and insulin, shows how WGA (wheat germ agglutinin), a type of lectin, can spike the insulin levels higher. The fat storage was actually pushed higher than when insulin alone was given to the test subject.

If you’re someone that wants to lose weight or might be suffering from insulin resistance, cutting down on lectin based foods may serve to relieve these symptoms and help you lose weight in a sustainable manner.

So these are few key points on Lectin and well, do we recommend it? Certainly not. But, again, cooking foods that contain lectin and then having them is a hack. Assess your everyday diet and see how you feel when you consume lectin based foods. If you think that you may be more sensitive, then try going a week without lectins. See if your health improves. This is an easy way to do self check up.

Do you consume Lectins? Let us know in the comments below! 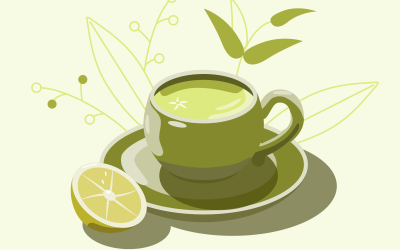 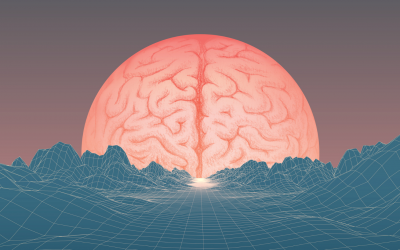